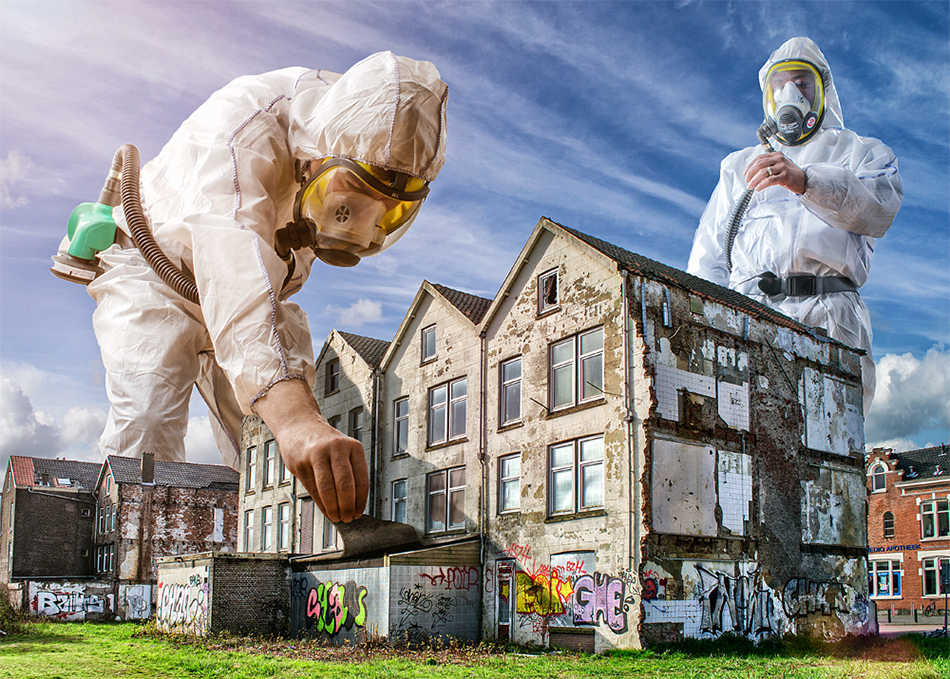 There have been a lot of different studies about the human mind and the way we all are different. This recent study examined two kinds of people – open minded and close minded ones. The results were pretty surprising.

A mind can have different levels of openness. It is not as easy as are you open or close minded. There are many stages, which can be developed by our behavior and thoughts. Openness means trying out new things, meeting new people, exploring other opportunities and not being stuck in routine and traditions. Open minded people are ready to jump into the unknown and push their boundaries to understand what are they capable of. 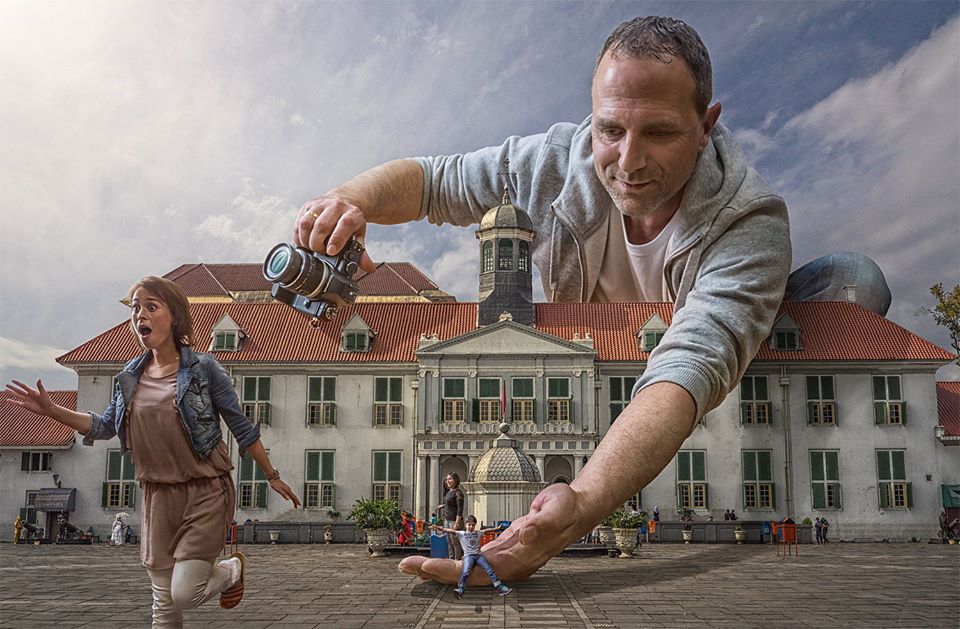 The study, which looked at both – open minded and close minded people – showed that the openness of different minds affects the reality we live in, a lot. The most shocking discovery was that the most open people live in a totally different reality than the rest of us.

The study, which was conducted at the Melbourne University, examined 123 participants.

They all had different backgrounds and levels of openness. The study viewed their personalities, thoughts, and characteristics. The study specifically focused on 5 different categories of personality – neuroticism, extroversion, agreeableness, conscientiousness, and the ability to have an open mind to new things.

The researchers also tested the visual perception phenomenon, which can occur when both eyes are shown different images. 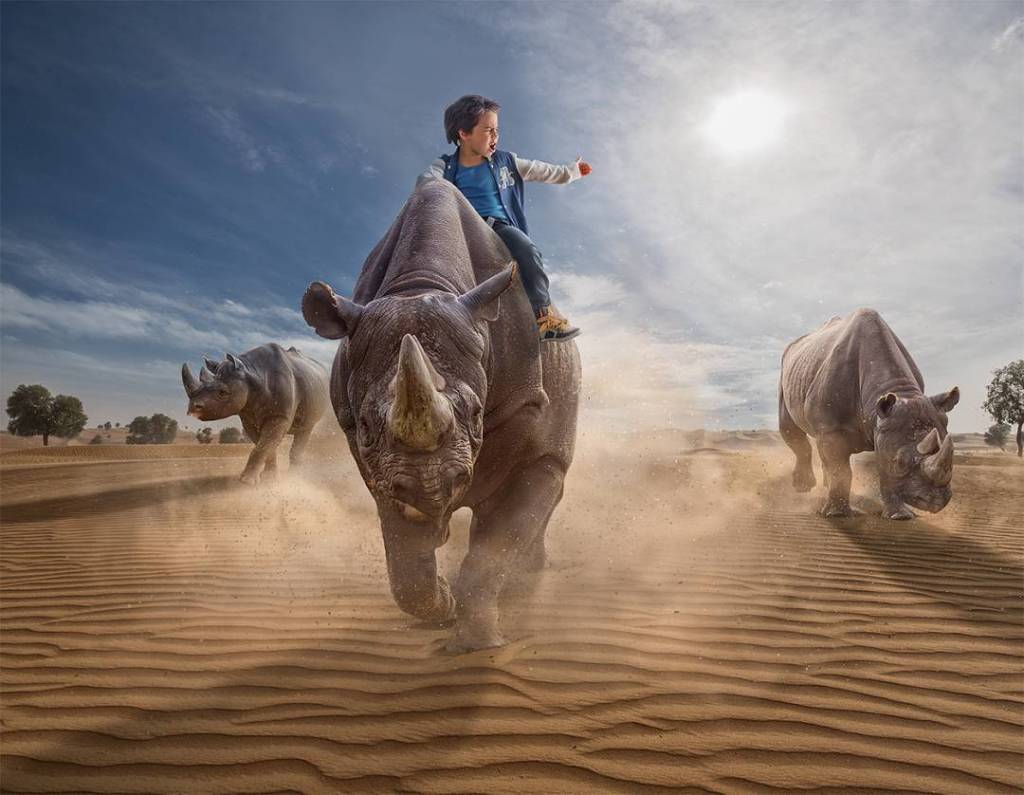 Most people switch from one image to another during this experiment, because the brain can only perceive one at the time (what about multitasking?!?). But some brains merge these images into one and look at it at the same time.

There was a pattern among the participants – the ones, whose brains merged the images had a bigger score at openness.

The conductors of the study think that people, who are more open minded, are also more creative and have a bigger imagination. This might be true because of the fact that these people keep their mind open to new possibilities and experiences, which means they are growing and learning and developing all the time.

They are always having different ideas and plans in their head and they are eager to join anyone who has an exciting idea in mind. Well, this might be true but we cannot be sure of that before a decent study has been made on this topic. 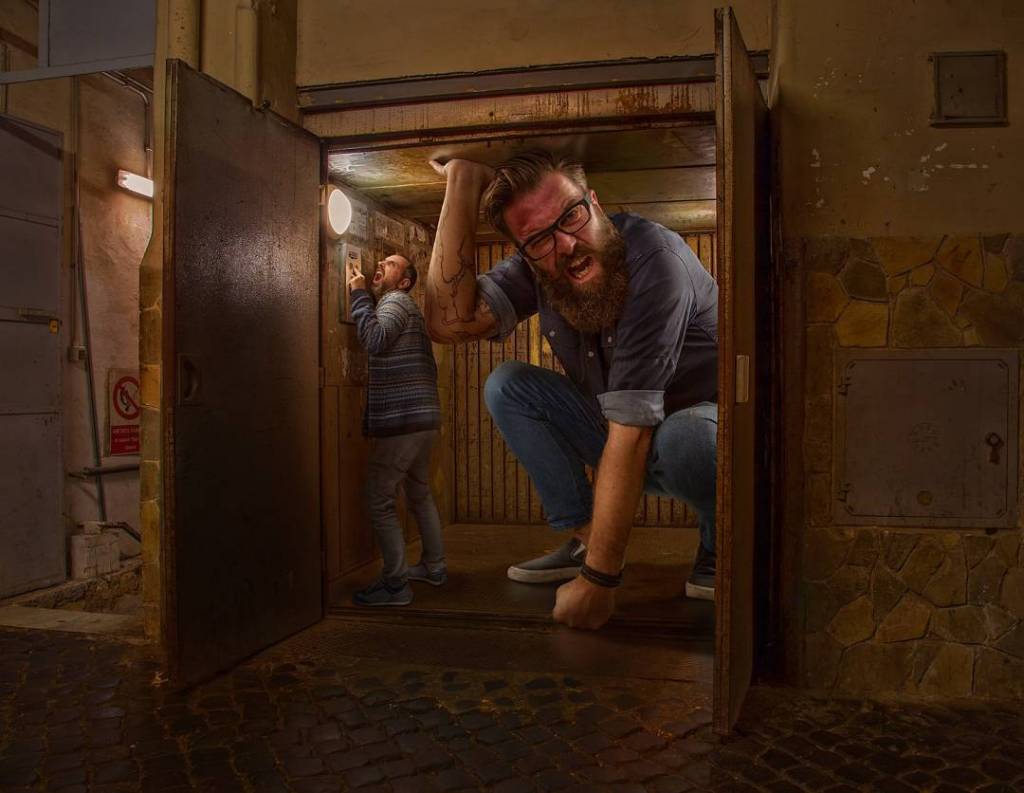 All we know for now is that open minded people live in a different world than the rest of us. They see and experience things in a whole other way. They need to be on the move at all times and they cannot be stuck in routine or boring things. They are the ones that come up with great plans and get everyone else to join in as well.

They are the hearts of parties and centers of conversations. Their reality and world are different from ours because they tend to live their life to the fullest and grasp every opportunity that comes to their way.

All images (including the featured image) are taken from adriansommeling.com

Signup to Our Newsletter

Be the first to know about all new posts, live sessions, community updates!